Completed the significant redevelopment for the building on the corner in via Verziere 11 in Milan.

This is a historic building, built in the sixties where it was located at the time one of the most beautiful corners of Milan, the Verziere, the entire popular district famous for its market. It was demolished starting from the Trentadel Novecento years and definitively cancelled after the war... Already in 2018, the building of Via Verziere 1A, was redeveloped to a design by Asti Architetti. Since 2020, Impresa CEV has been entrusted with the important task of renovating the neighbouring building in Via Verziere 11, also designed by the same architecture firm. The property has been the subject of an important renovation and consists of two buildings connected to the ground floor: the first (overlooking via Verziere 11) consists of nine floors, while the second (overlooking via Cavallotti 14), consists of five floors above ground, which is added, in both buildings, a basement. This complex is mainly used for offices (75% of GLA) and retail (25% of GLA). The part of the building overlooking Via Cavallotti 14, which has a commercial space on the ground floor, has also been completed. The building in Via Verziere was thus aligned with the "twin brother" now forming a whole albeit with slightly different lines. 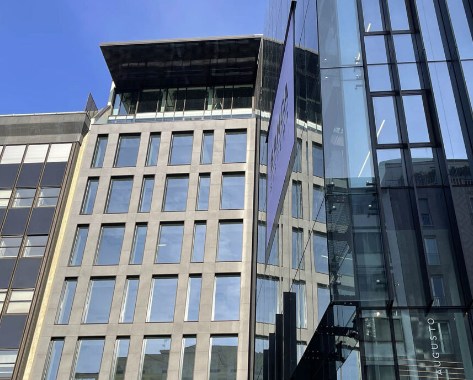 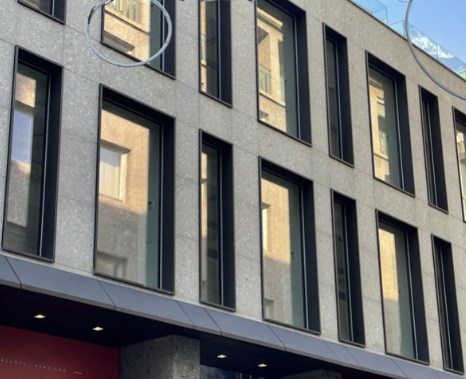 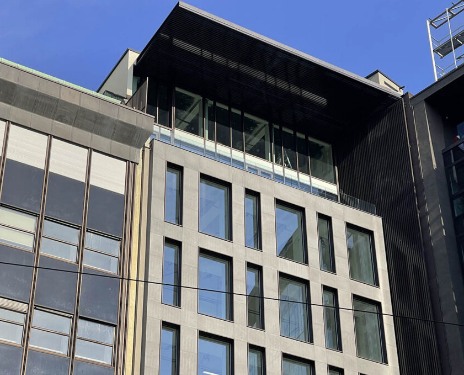 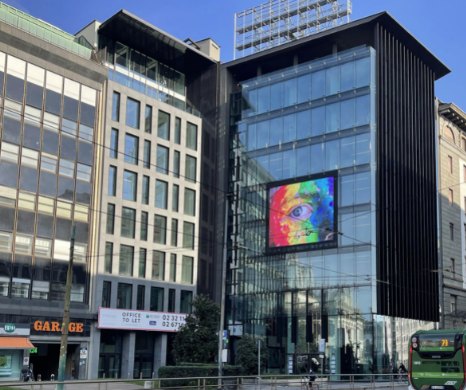