Casabella Architecture, urban planning and design magazine | Torre Annex | Bologna, Italy Thanks to the famous magazine CASABELLA for the article about Torre Annex in Bologna, where Impresa CEV had the pleasure of working on the completion of the innovative multifunctional glass tower building adjacent to the MAST Museum in Bologna for a high value customer as "G.D S.p.A" of the COESIA S.p.A group. 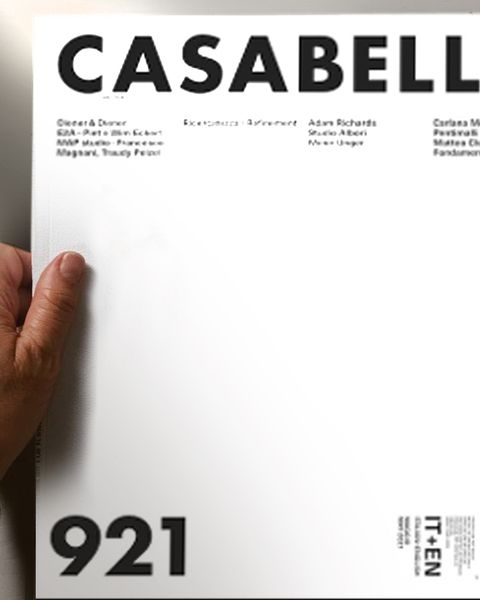 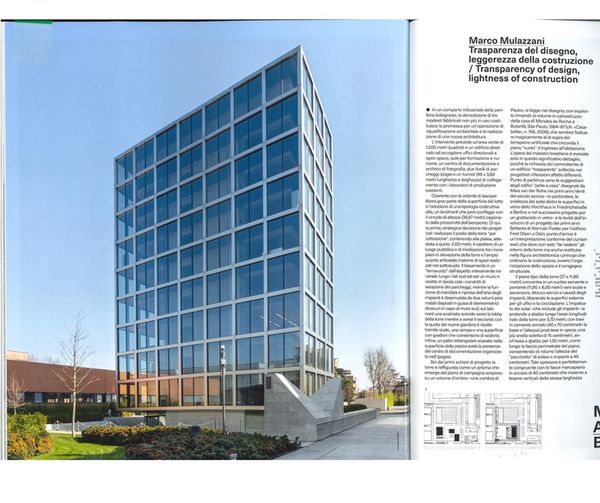 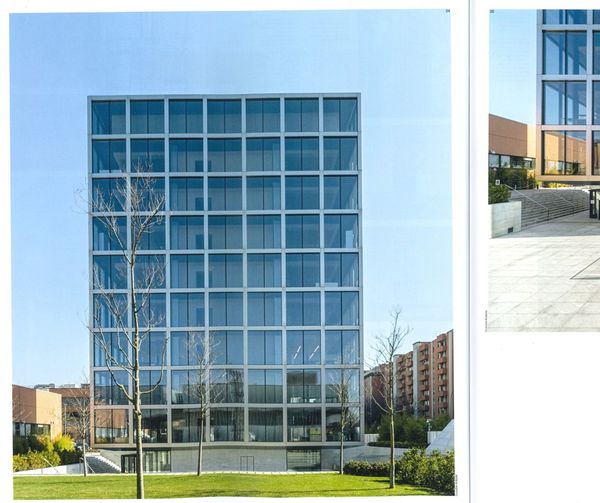 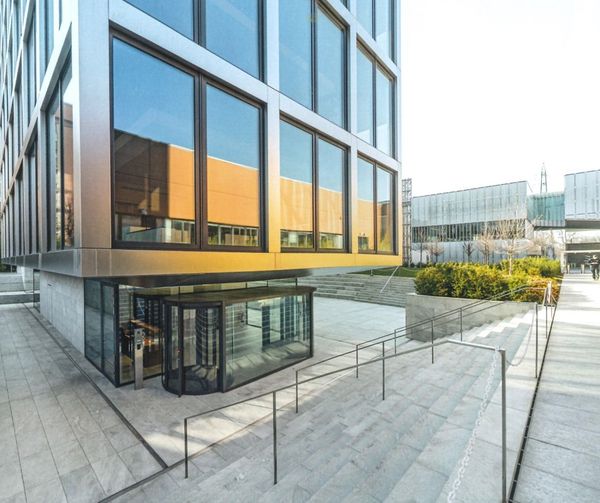 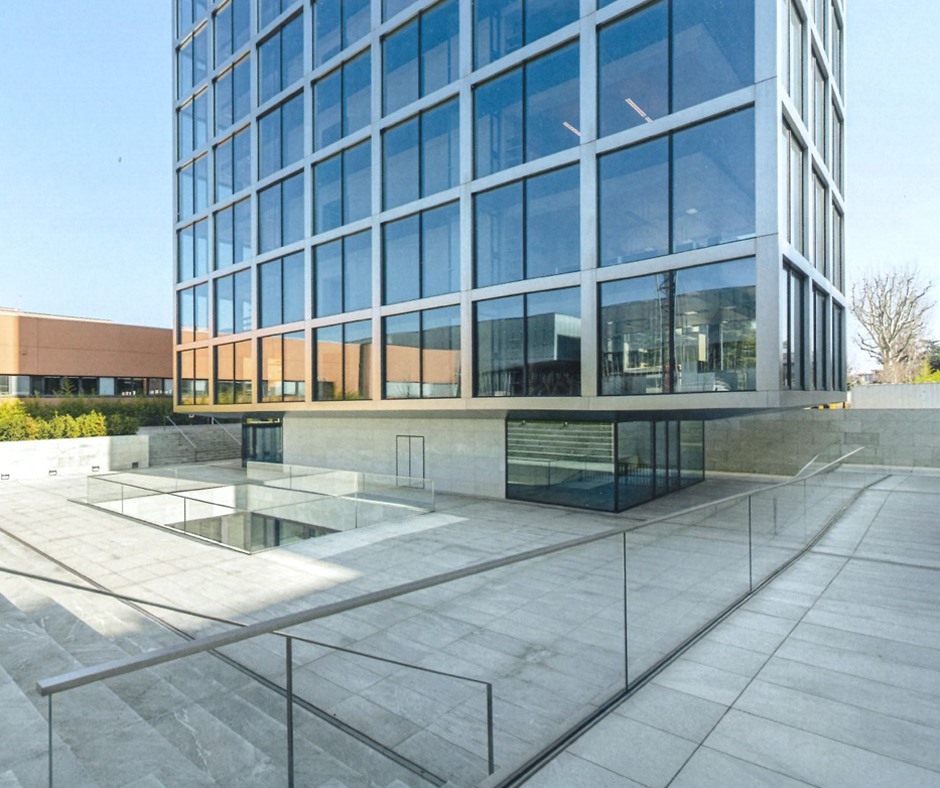 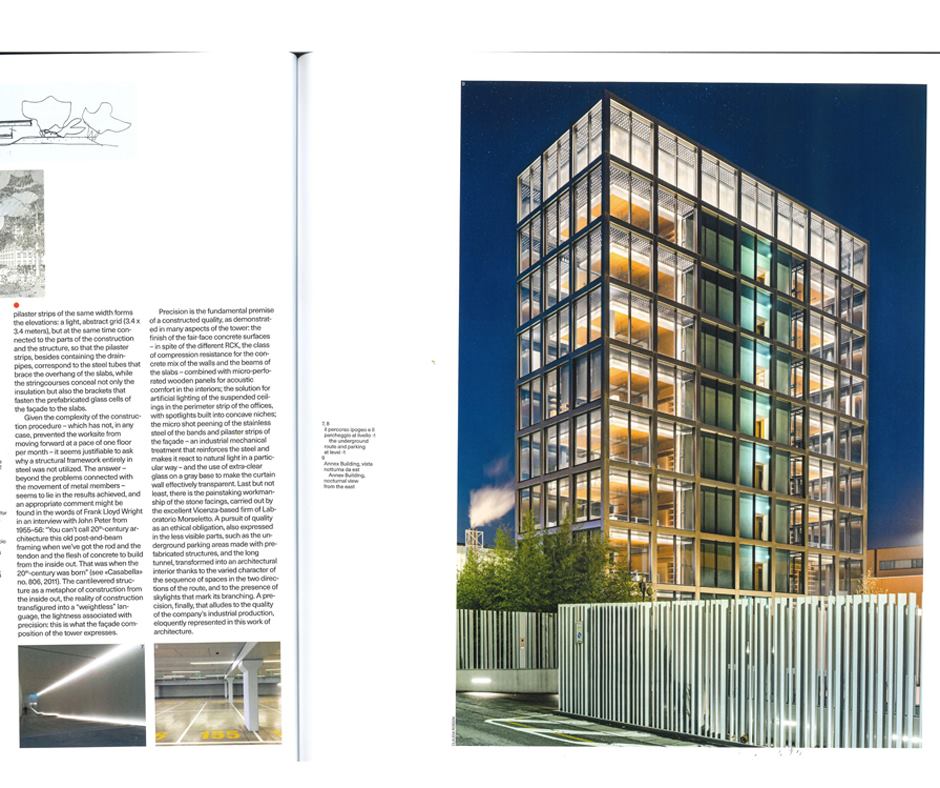 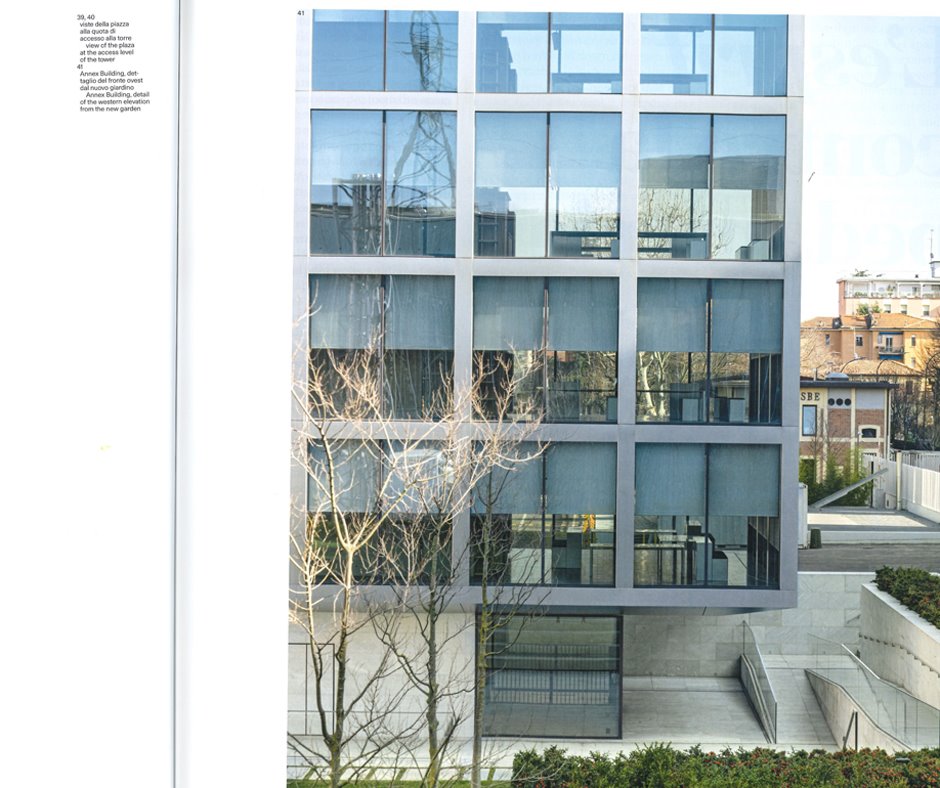 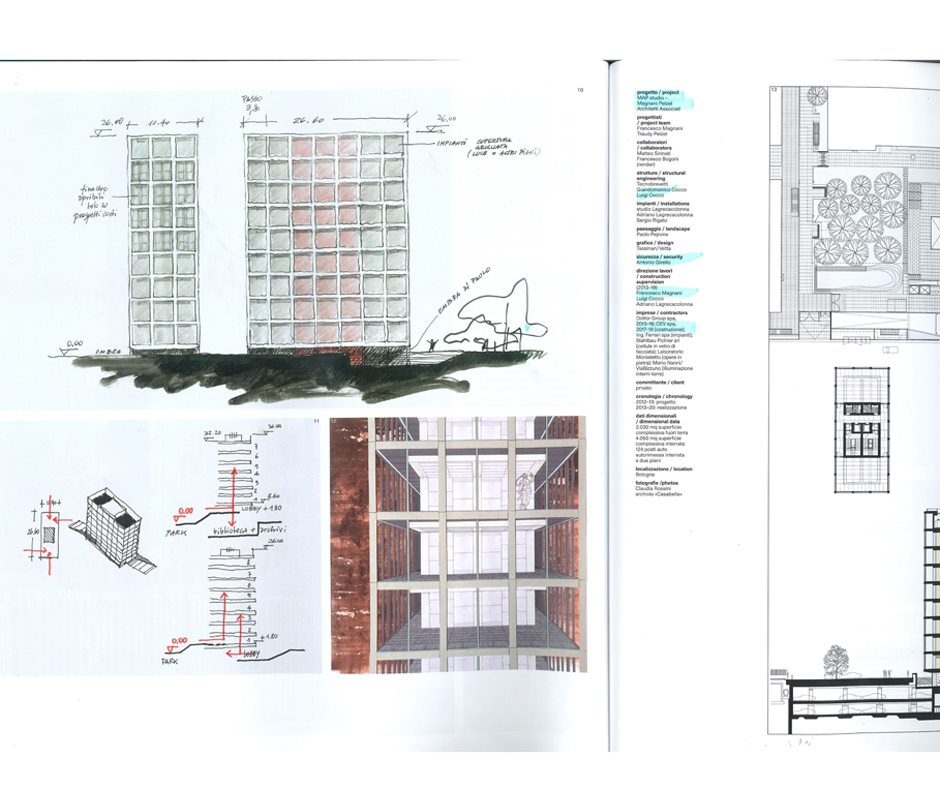